THIS IS A PAST CONCERT 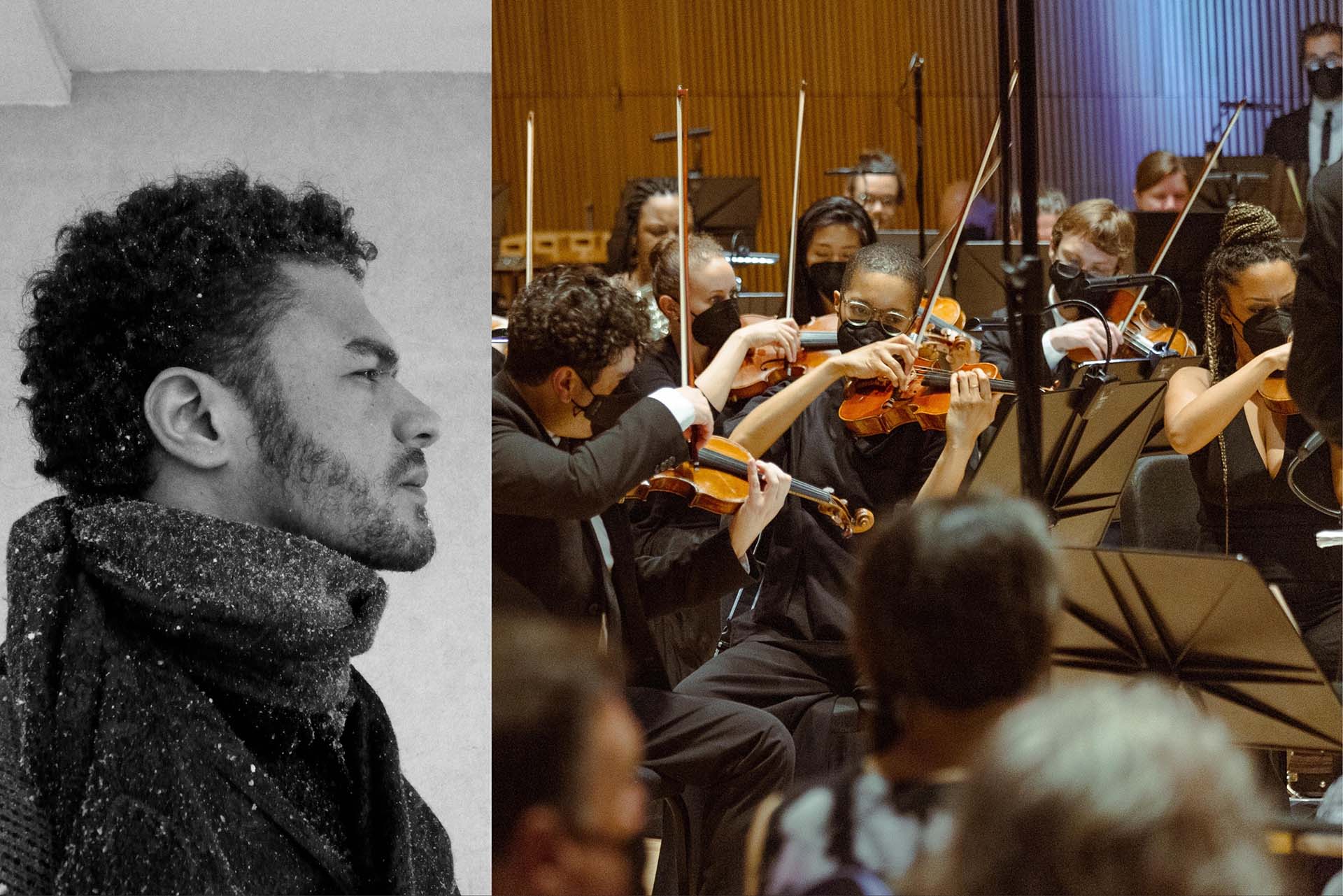 Curtis Stewart, one of the most penetrating artists of his generation, joins Experiential Orchestra and Grammy®-winning conductor James Blachly as guest artist and curator in a concert that features the New York premiere of Julia Perry's Concerto for Violin and Orchestra, and the music of Coleridge-Taylor Perkinson.

Perry's music has seen increased attention in recent years, with much of it left unperformed. The program also features Coleridge-Taylor Perkinson, including both solo and a new orchestral arrangement of his Louisiana Blues Strut by David Krivit, and his Sinfonietta No. 1 for String Orchestra. Stewart's own creative work forms the heart of the program, some drawn from his Grammy®-Nominated "On Power."

Curtis Stewart says, "The music of Coleridge-Taylor Perkinison and Julia Perry is near and dear to me - the first time I heard of Perkinson was through a mentor - Ashley Horne, who knew "Perky" personally - We both ended up playing his solo work "Louisiana Blues Strut" on Isaac Stern Stage in Carnegie Hall, back to back in the program - he would tell me stories about his friend and share anecdotes and attitudes about music making. Julia Perry has occupied a mysterious space in my musical world for a while - for years, Jannina Norpoth from our ensemble PUBLIQuartet has been bringing works of hers for arrangement, but we have been grappling with the quirks of her publishing (or lack thereof) and unable to perform much of what she originally wrote. I am so excited to be able to finally play one of her original works! These composers both capture the abstract, soulful, individualistic and grounded spirit of late 20th century American composition - pairing these works with my own arrangements of Coleridge-Taylor "24 negro melodies" and re-workings of Duke Ellington feels like a fitting, if not incomplete, tribute to some of my own musical ancestors."

Smyth’s haunting music, given here in conductor James Blachly’s new edition, is beautifully constructed and highly evocative (with quotes or allusions to earlier Smyth scores). Her orchestration is limpid and masterly, rendered lovingly here by Blachly with the Experiential Orchestra. The choral contribution is relatively minor, the focus rightly on the two soloists, but again superbly performed… Magnificent sound from Chandos, too. Very strongly recommended. 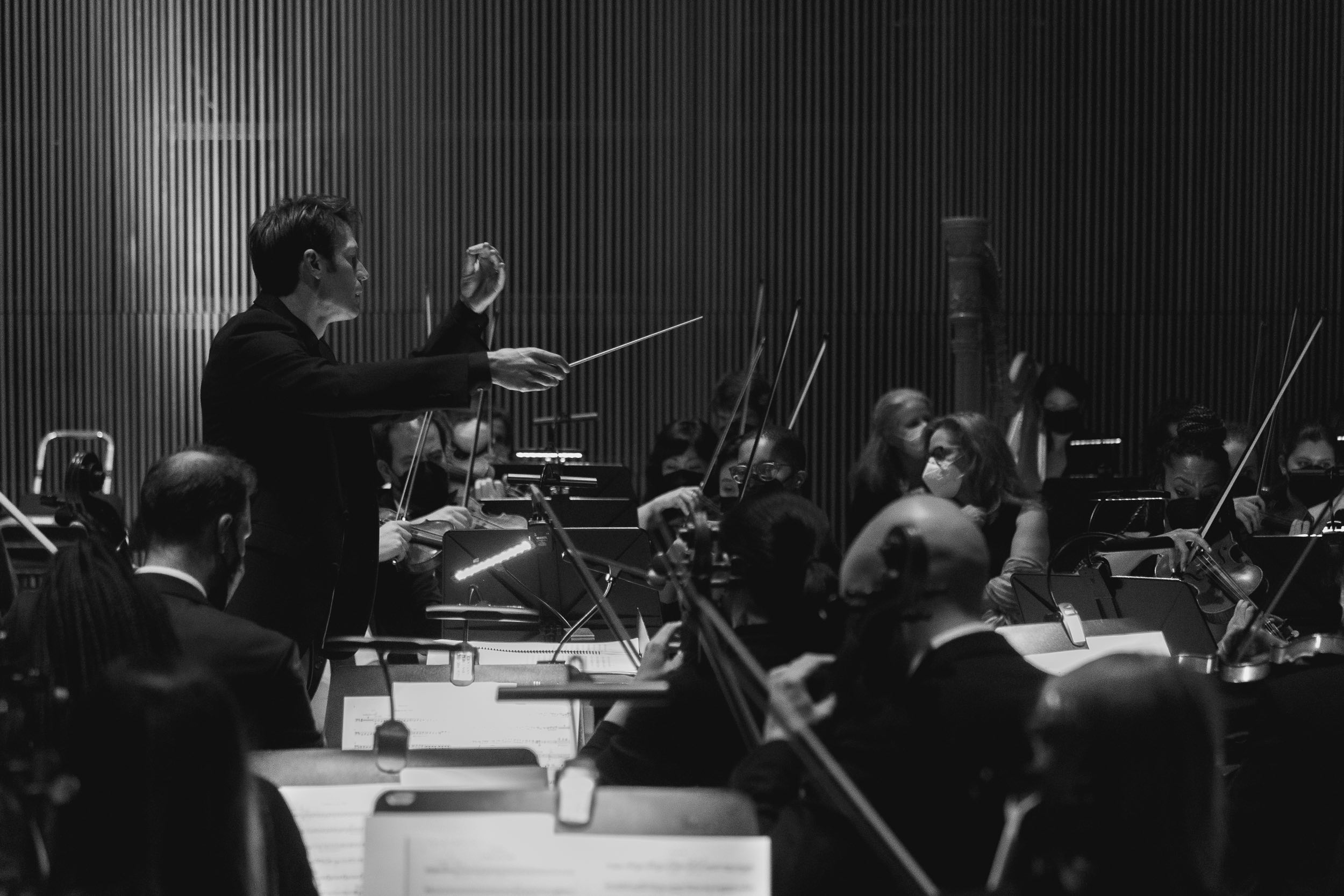 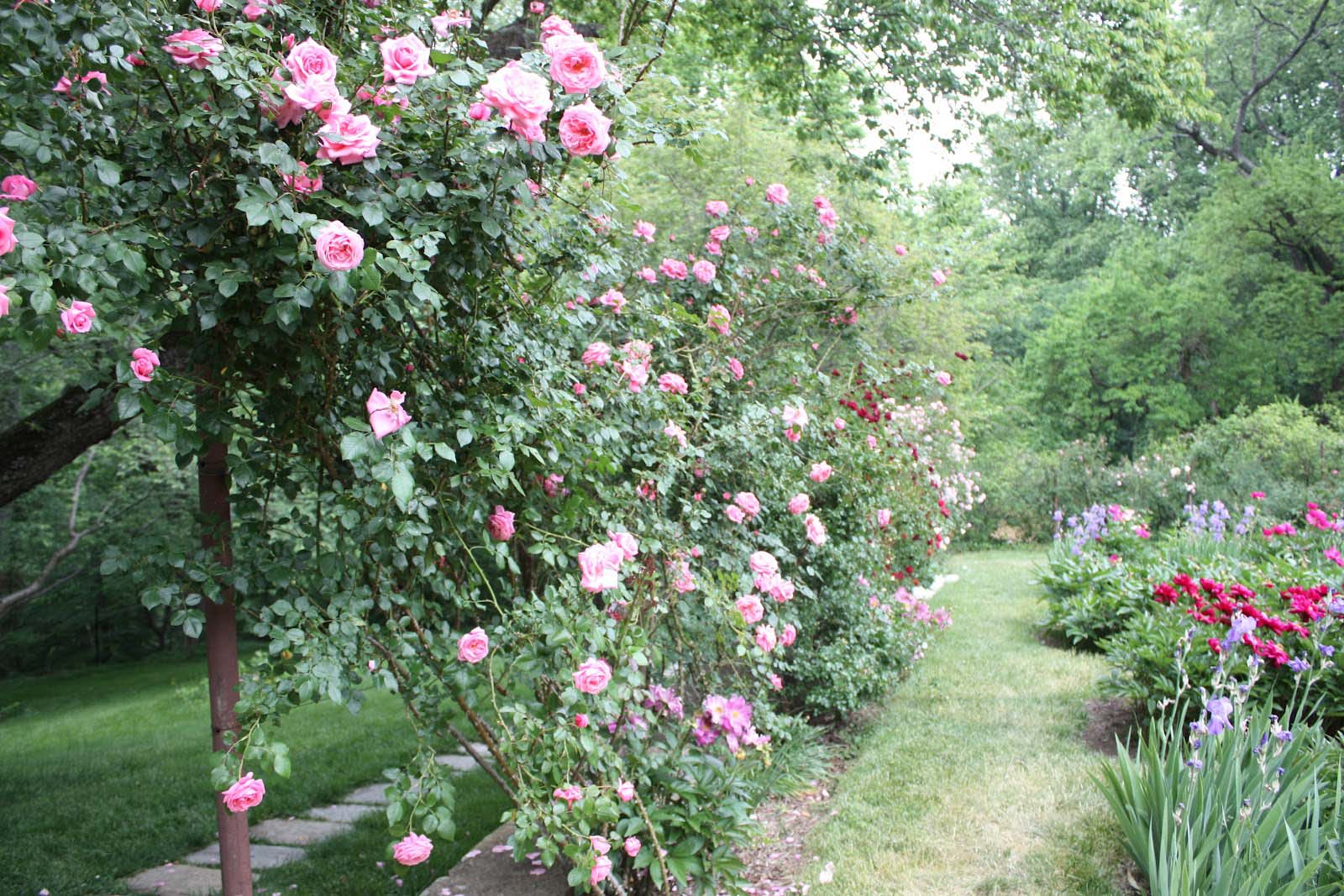 Stravinsky at The Phillips Collection

EXO returns to the Phillips Collection in a chamber orchestra configuration for a spirited program anchored by Igor Stravinsky’s Chamber Concerto in E-flat, Dumbarton Oaks.

Stravinsky at The Phillips Collection

EXO returns to the Phillips Collection in a chamber orchestra configuration for a spirited program anchored by Igor Stravinsky’s Chamber Concerto in E-flat, Dumbarton Oaks. 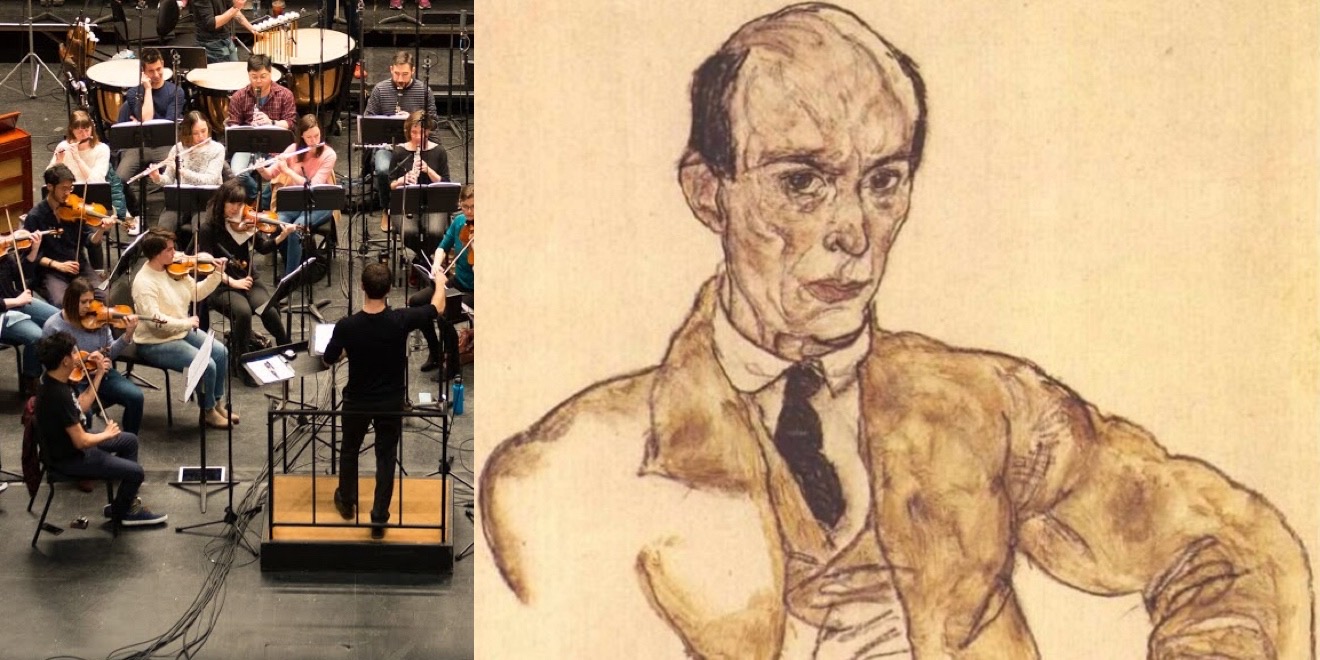