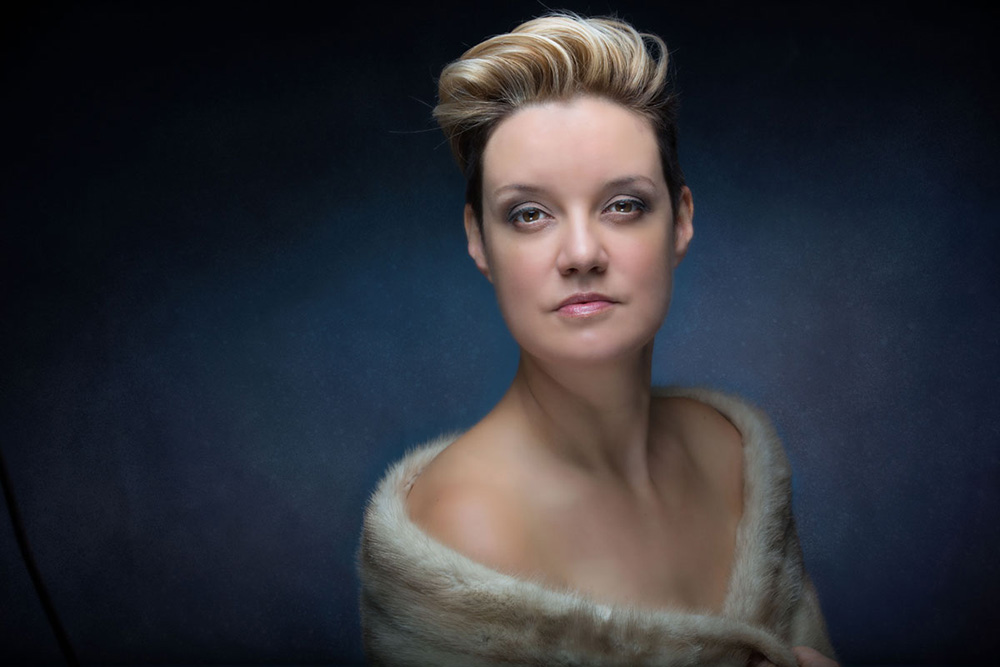 Born in southwestern Wisconsin, Sarah Brailey grew up on a farm overlooking the Mississippi River with horses, goats, geese, and all manner of feline and canine companions. Her mother–an amateur Bach-obsessed pianist and organist turned nurse and her father, a physician with an encyclopedic knowledge of opera and a voice to match his six-and-a-half-foot frame–kept the radio tuned to public radio and encouraged their children’s musical instincts from an early age. Childhood highlights included repeat performances of Mozart’s Queen of the Night under the living room grand piano, winning Best Keyboards in a high school show choir competition, and playing the Elgar cello concerto in a master class for renowned cellist Paul Katz.

Sarah’s impatience with specialization continues to the present. She enjoys a career filled with a plethora of diverse projects including soloing in Handel’s Messiah with the St. Paul Chamber Orchestra, performing with Kanye West and Roomful of Teeth at the Hollywood Bowl, and recording cello and vocal soundscapes for the 2018 Fog x FLO Fujiko Nakaya public art installation in Boston’s Emerald Necklace park system. She has been hailed by The New York Times for her “radiant, liquid tone,” “exquisitely phrased,” and “sweetly dazzling singing” and by Opera UK for “a sound of remarkable purity.” Recent memorable moments include serenading the Mona Lisa at the Louvre Museum with John Zorn’s Madrigals, singing Barber’s Knoxville: Summer of 1915 with the Colorado Symphony, and recording The Soul in the world premiere recording of Dame Ethel Smyth’s The Prison, for which she received the 2020 GRAMMY for Best Classical Solo Vocal Album. In addition to co-founding Just Bach, a monthly concert series in Madison, Wisconsin, Sarah also serves as the Artistic Director of the Handel Aria Competition.

A prolific recording artist, Sarah appears on Christopher Cerrone’s 2019 GRAMMY-nominated album The Pieces that Fall to the Earth, David Lang’s love fail with the Lorelei Ensemble, the Rachmaninov All-Night Vigil with the GRAMMY-nominated Clarion Choir, and a song cycle by Heather Gilligan about the history of women’s voting rights. She is a featured soloist on numerous GRAMMY-nominated albums including New York Polyphony’s Sing Thee Nowell and The Clarion Choir’s recording of Maximilian Steinberg’s Passion Week. She is a soloist on the world premiere recording of Du Yun’s Angel’s Bone, winner of the 2017 Pulitzer Prize in Music, and the impish fairy Verveine on the world premiere recording of Le Dernier Sorcier by Pauline Viardot, also featuring mezzo-soprano Jamie Barton and bass-baritone Eric Owens in the title role.

Recent and upcoming projects include John Zorn works with Barbara Hannigan at the Elbphilharmonie; Julia Wolfe’s Her Story with the Lorelei Ensemble and the Boston, Chicago, Nashville, National, and San Francisco Symphony Orchestras; Purcell’s Fairy Queen, Handel’s Silete venti, and Bach’s Mass in B Minor with the Handel and Haydn Society; Bach’s Christmas Oratorio with the Bach Society of Minnesota and the Indianapolis Chamber Orchestra; Handel’s Messiah with St. Thomas Fifth Avenue; Zweite Dame in Mozart’s Die Zauberflöte with The Clarion Society; Handel’s Queen of Sheba with the Trinity Baroque Orchestra, and a concert of duets with cello for the Brooklyn Art Song Society.

Sarah is a member of Beyond Artists, a coalition of artists that donates a percentage of their concert fee to organizations they care about. Sarah supports NRDC, the Animal Welfare Institute, and Friends of the Boundary Waters Wilderness.