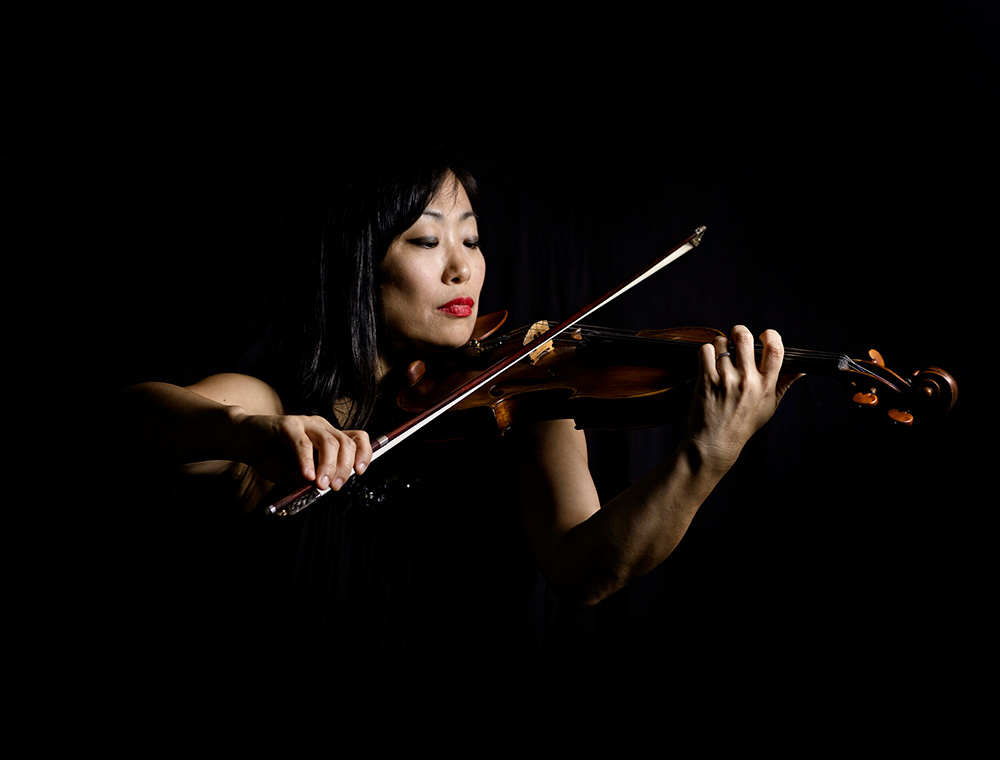 Pauline Kim Harris, aka PK or Pauline Kim is a GRAMMY®-winning recording artist and composer. The youngest student to have ever been accepted into the studio of legendary violinist Jascha Heifetz, she has since appeared throughout the US, Canada, Europe, Asia and Australia as soloist, collaborator and music director. Currently known for her work with classical avant-punk violin duo String Noise with her husband, Conrad Harris of the FLUX Quartet, she has toured extensively with Orpheus Chamber Orchestra, has been a long standing member of the SEM Ensemble and OstravskaBanda in the Czech Republic and has been a guest artist with leading new music ensembles such as Talea, ICE, Alarm Will Sound, Argento, TRANSIT, Object Collection, Glass Farm Ensemble, Ensemble LPR, Wordless Music and Ensemble Signal in New York City.

Committed to the idea that music is one continuous lineage of expression and demonstration of time, Pauline has been dismantling the norm of expectation of a typical classical violinist by performing in concerts presented in museums, churches, nightclubs, out of doors, rooftops, pop-ups to major stages with an openness to genre. As a composer, Pauline searches for a tactile connection between memory and sound. Her music creates a multi-dimensional sonic matrix through composition, transporting the listener to an alternate co-existence. She introduces an environment that alters the listener’s emotional identity to what they are experiencing.

Pauline moved to NYC at the age of 15 to study with Dorothy DeLay at the Juilliard School and is currently a sought after mentor to dance and drama students through the Juilliard Mentoring Program. 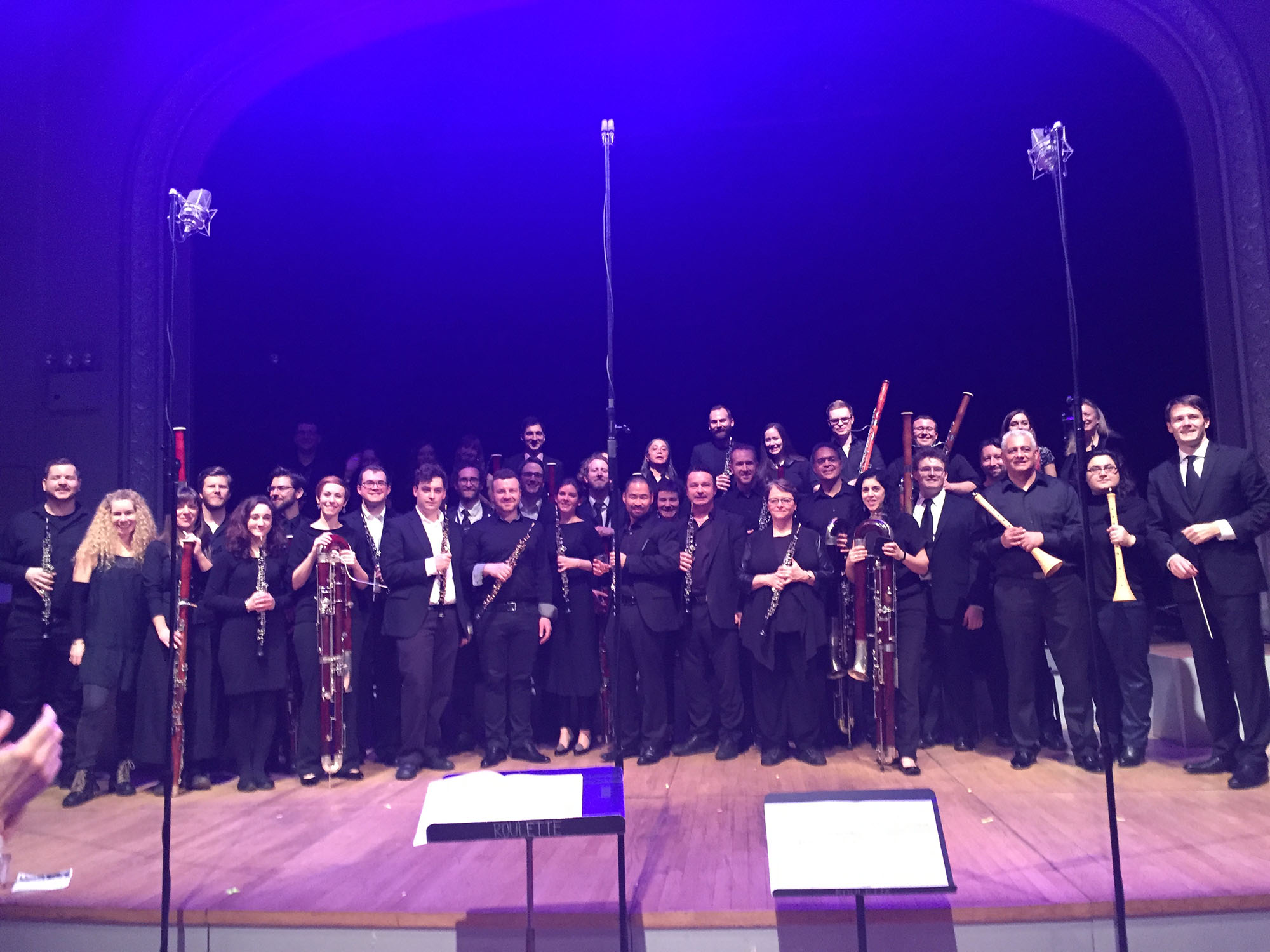 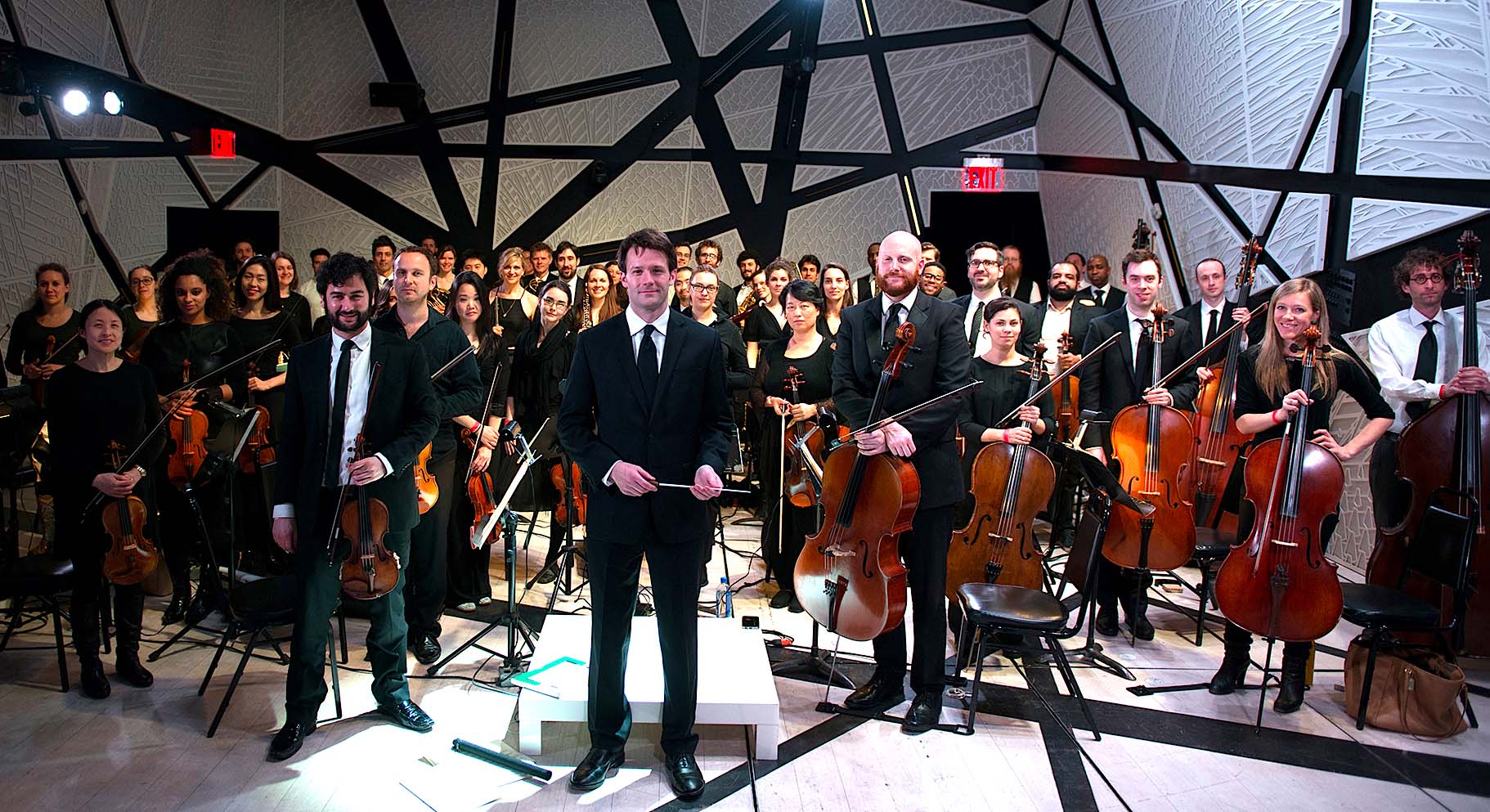 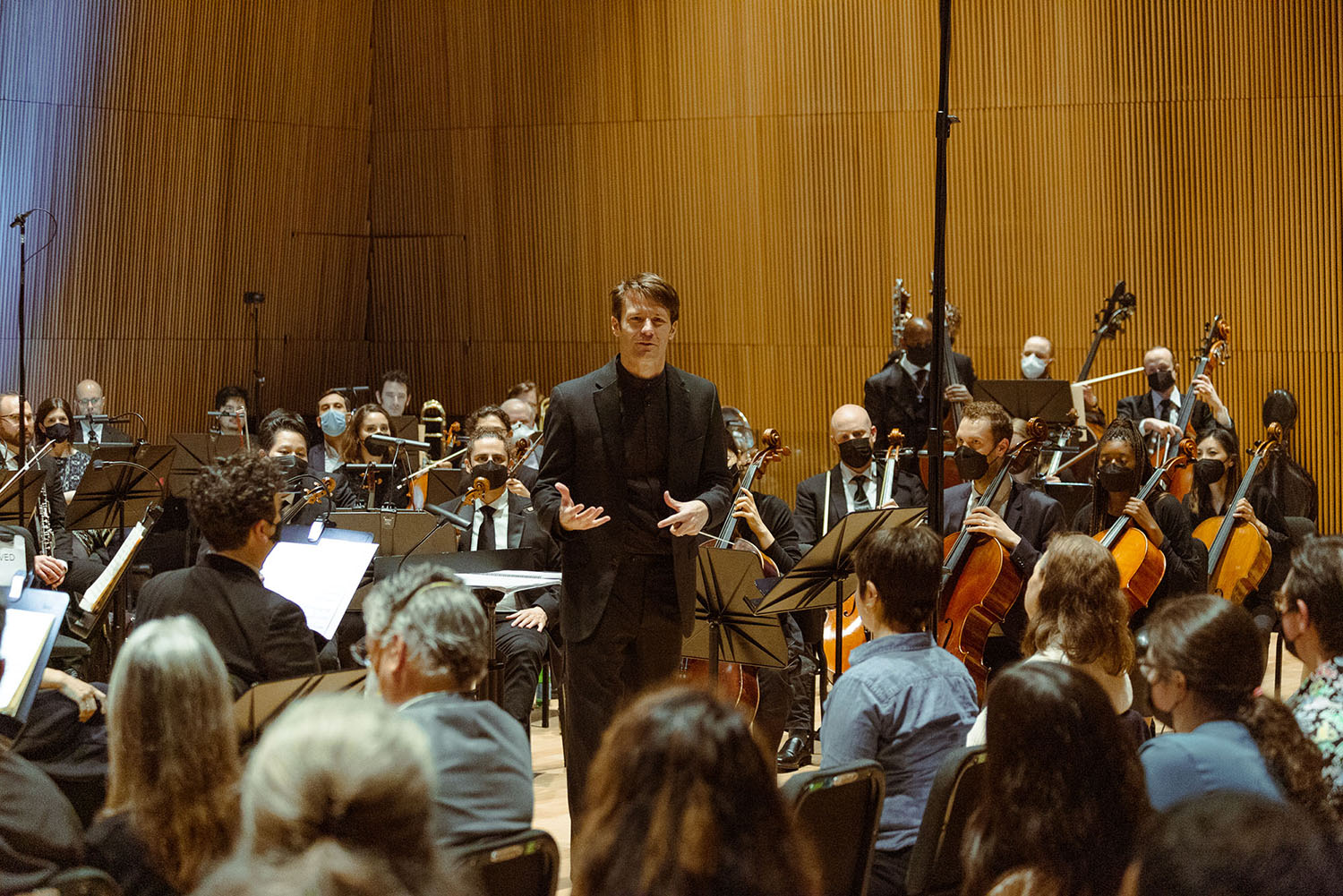 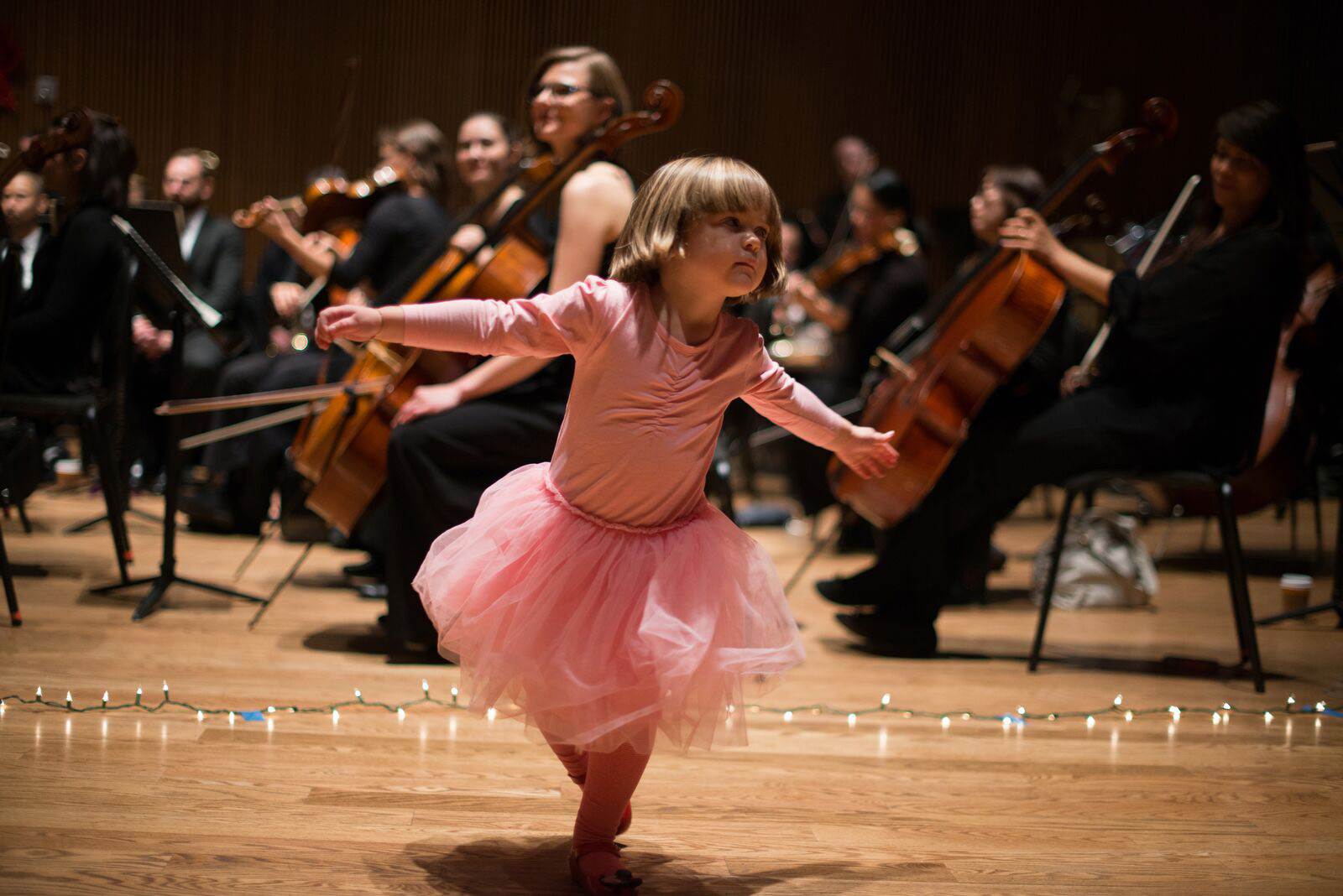 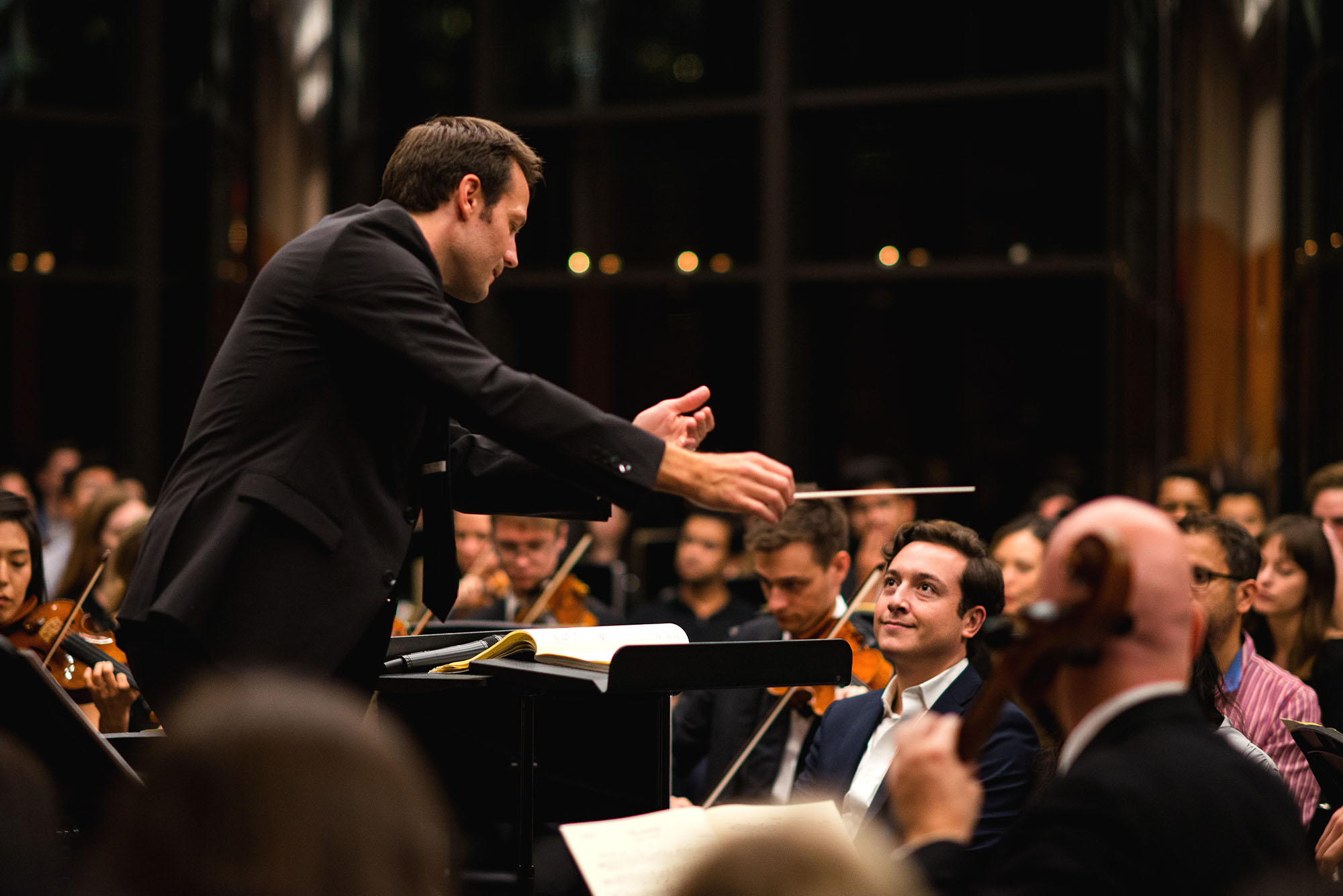 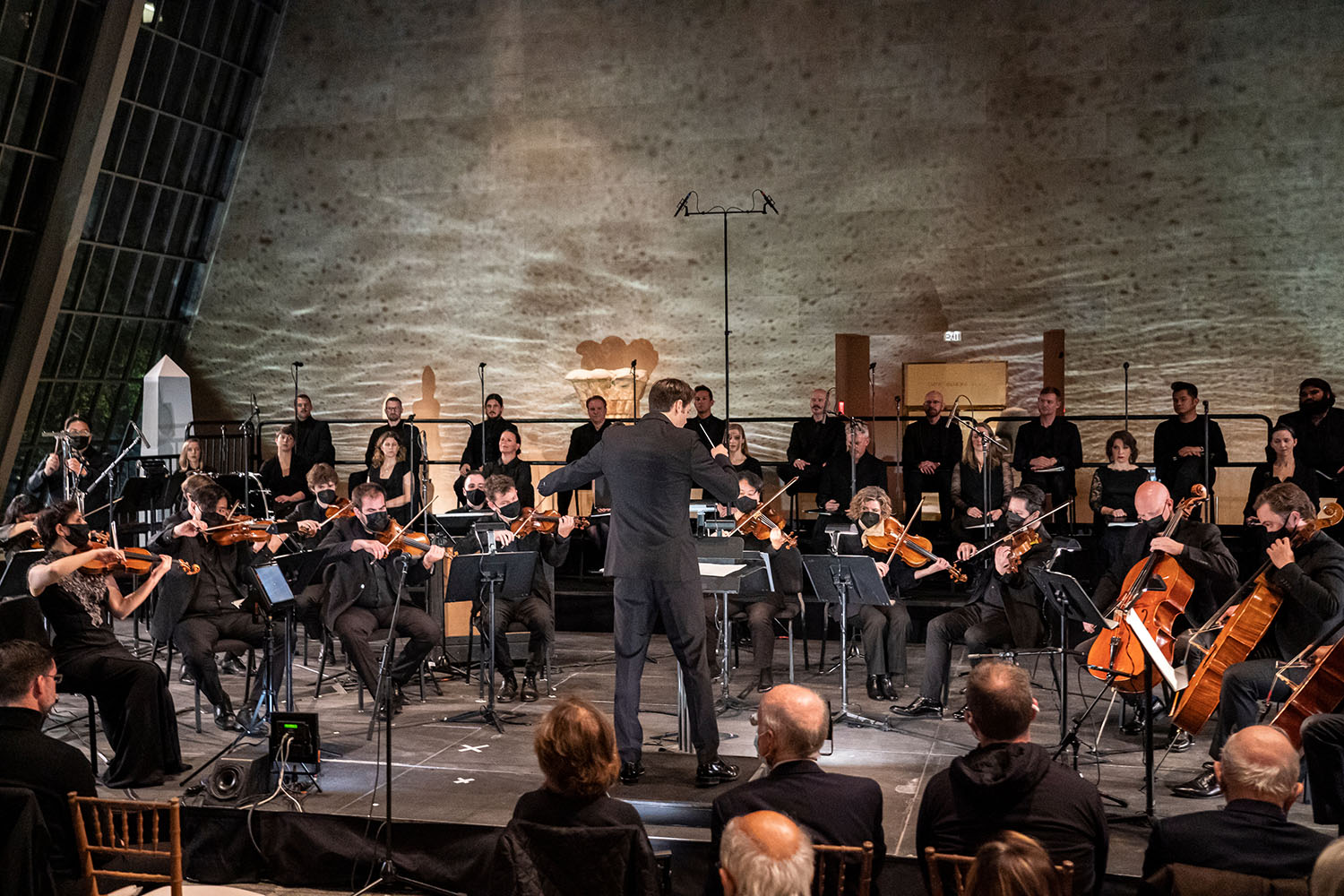